AYC’s Nyjah Huston took home his third consecutive Street League win of the year this weekend at the SLS LA stop, overcoming an injury sustained from a heavy slam during Saturday’s practice session to win an intense, head-to-head battle with Chaz Ortiz and Torey Pudwill.

All three skaters put together some incredible runs in the final, and the pressure was on as Nyjah broke a truck on a bigspin kickflip attempt over the A-frame. Borrowing a board from fellow Monster teammate Shane O’Neill, Nyjah nailed the bigspin kickflip on his last run to pull a 9.2 and the win.

Check out the photos below, and be sure to watch Nyjah compete for the Super Crown World Championship title on August 24th in Newark, NJ! 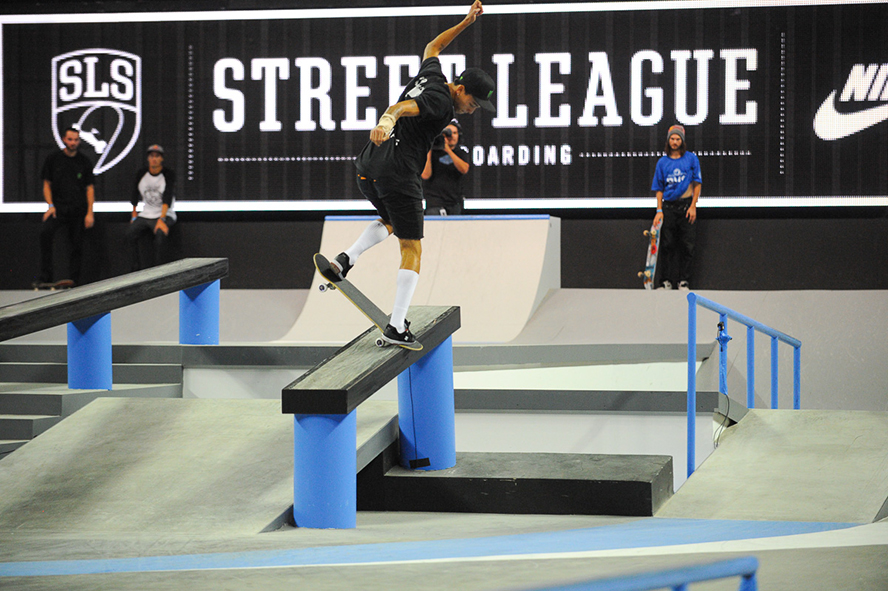 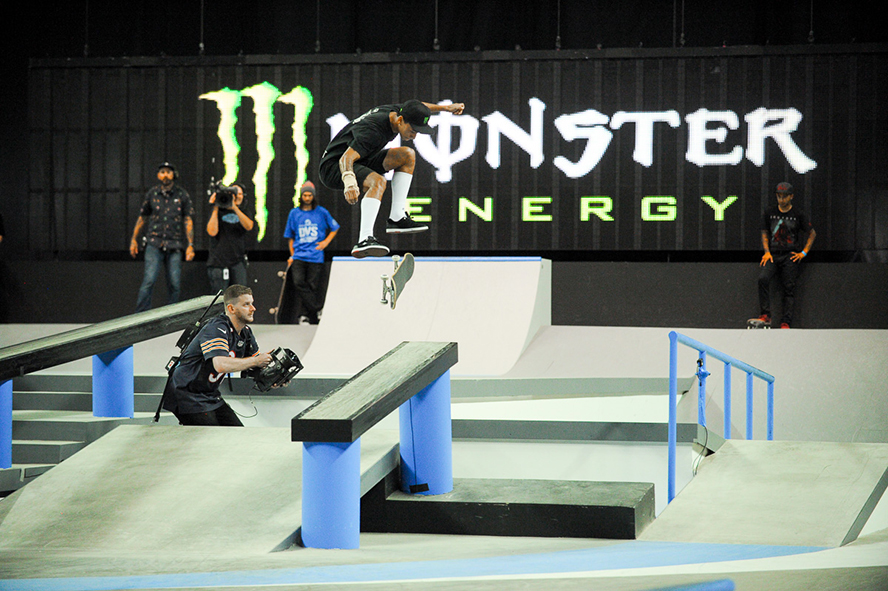 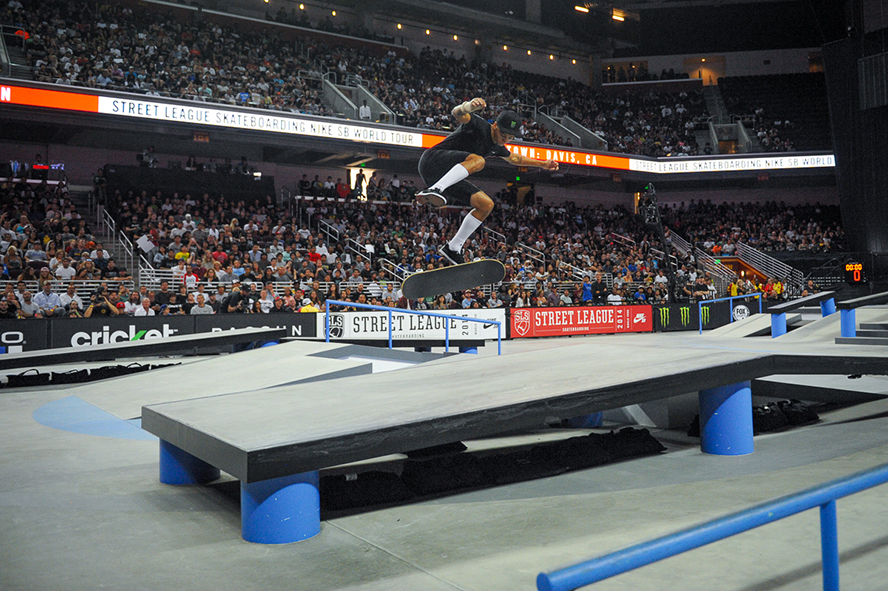 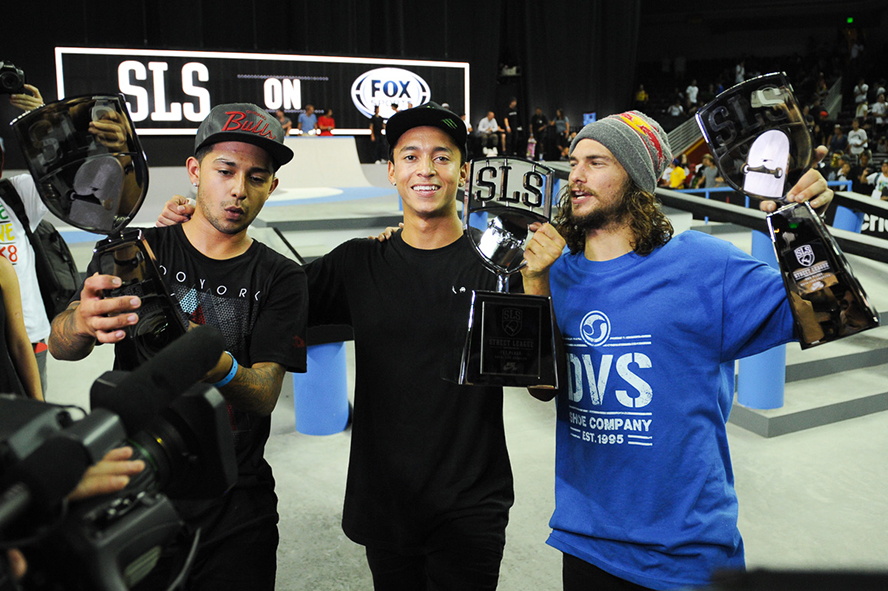